Always feeling that your battery is low? Try these natural ingredients! 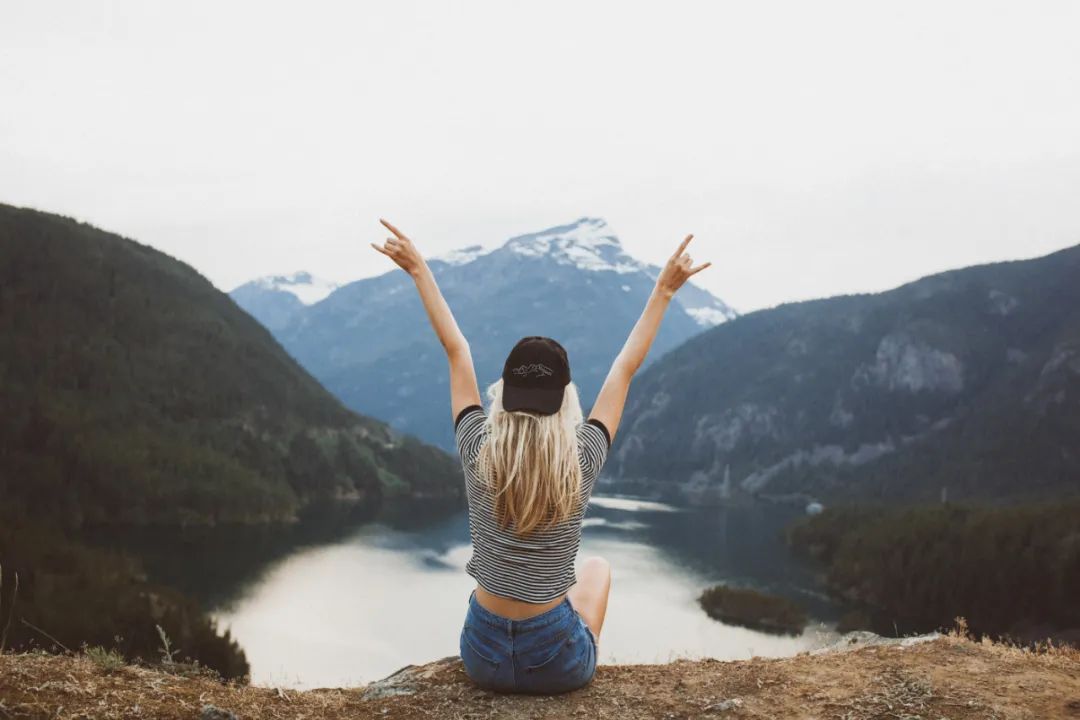 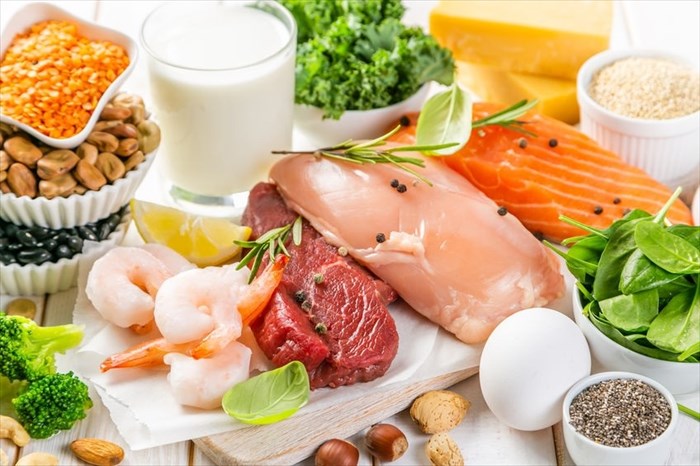 They are made naturally in the body and found in all cells. Heart, kidneys and liver have the highest levels of CoQ10 and is primarily used to produce energy and protect your body from oxidative damage.

When levels of CoQ10 decline, your body’s cells cannot produce the energy they need to grow and stay healthy, which may contribute to fatigue.

Fish, meat and nuts contain CoQ10, but not in large enough amounts to significantly increase levels in your body. Therefore, supplementation with CoQ10 can be beneficial to you!

Rhodiola rosea is an herb that grows in certain cold, mountainous regions. It’s widely used as an adaptogen, a natural substance that enhances your body’s ability to cope with stress. Studies showed that Rhodiola can enhance physical performance and ease mental fatigue.

Cordyceps is a genus of parasitic fungi that grows on the larvae of insects and since been used as a traditional herb a long time ago. They are thought to increase the body’s production of energy, reduce fatigue and also boost strength. 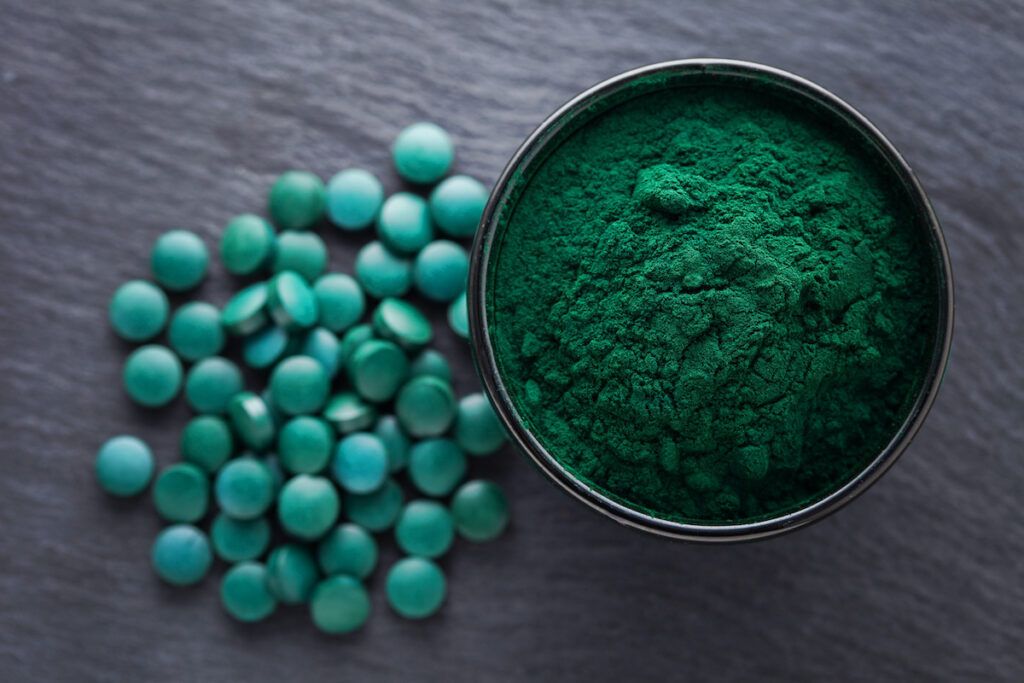 Spirulina is particularly good for energy because it takes little time to digest, making it an instant source of vitamins and protein. Research shows that spirulina supplementation reduces muscle fatigue and postpones the point of exhaustion. 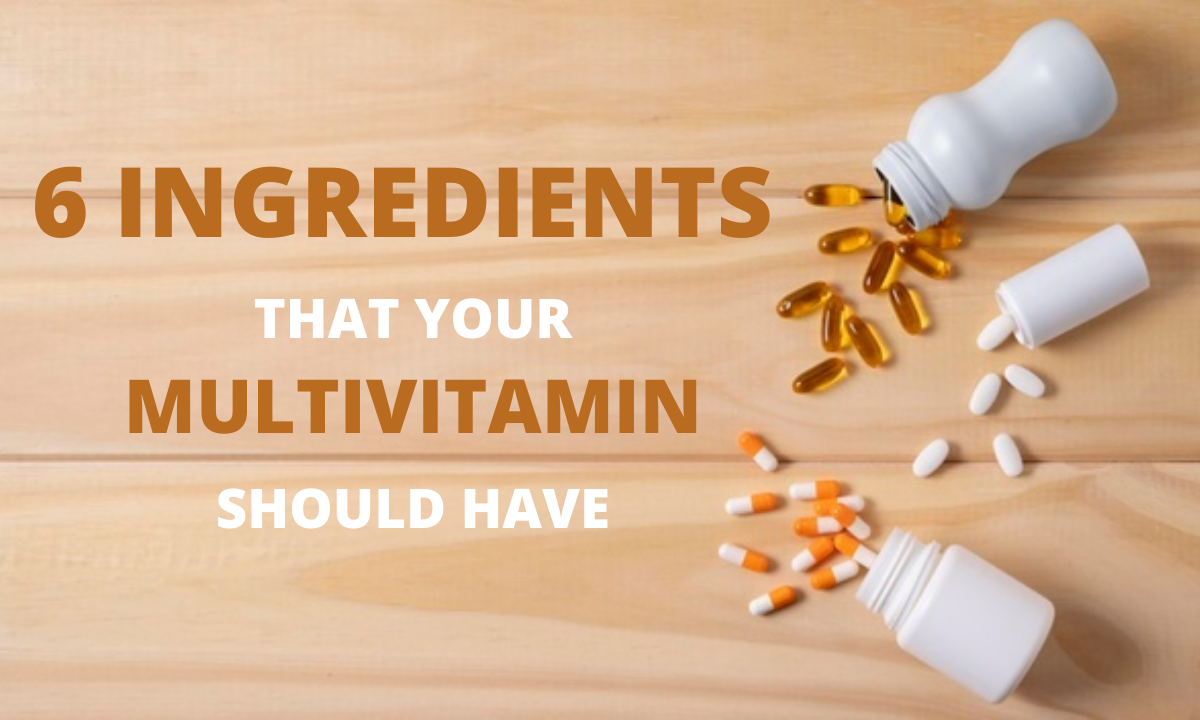 6 Ingredients That Your Multivitamin Should Have 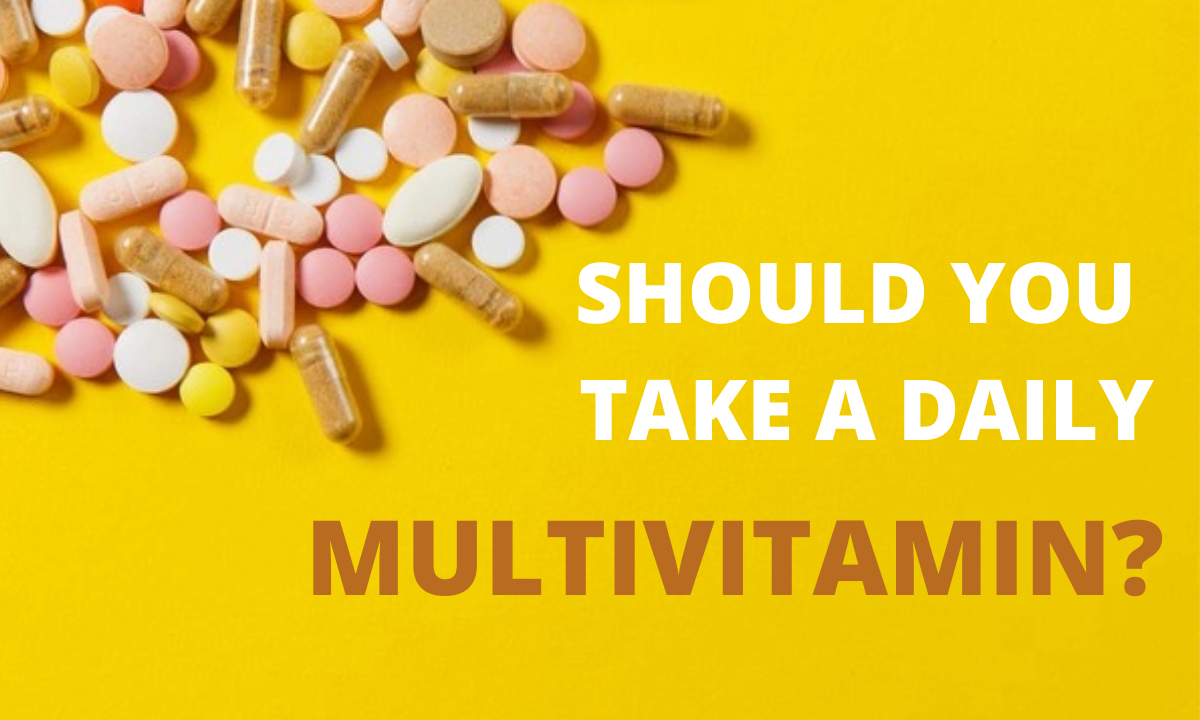 Should you take a daily multivitamin? 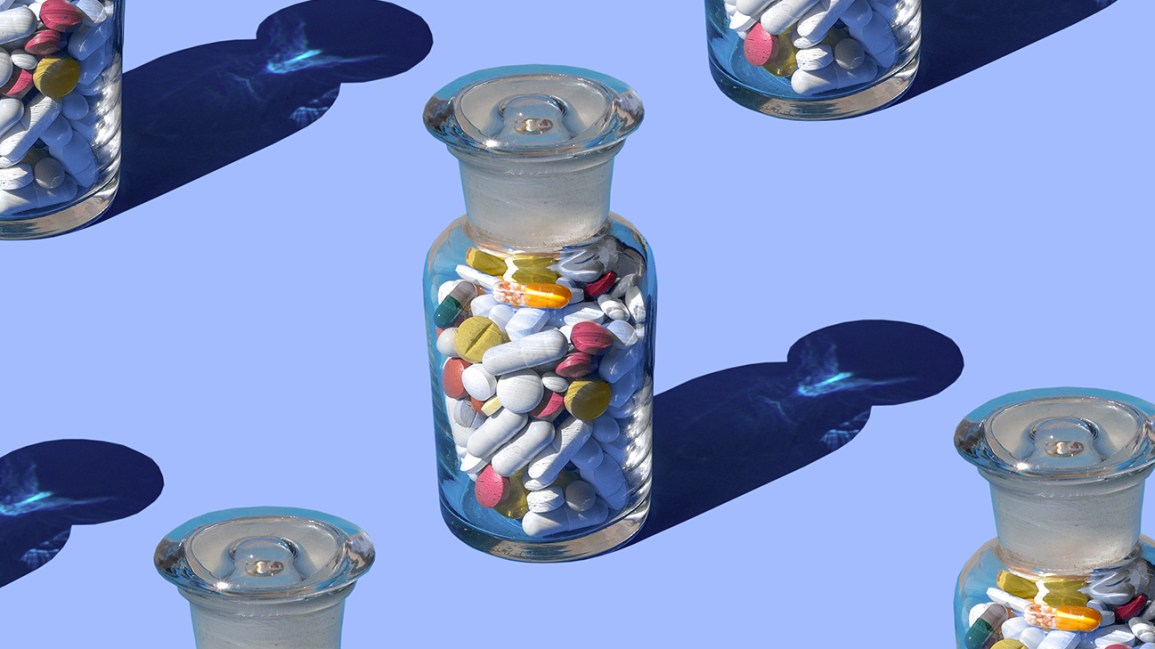 The Best Place To Buy Your Supplements Online, According to a Dietitian 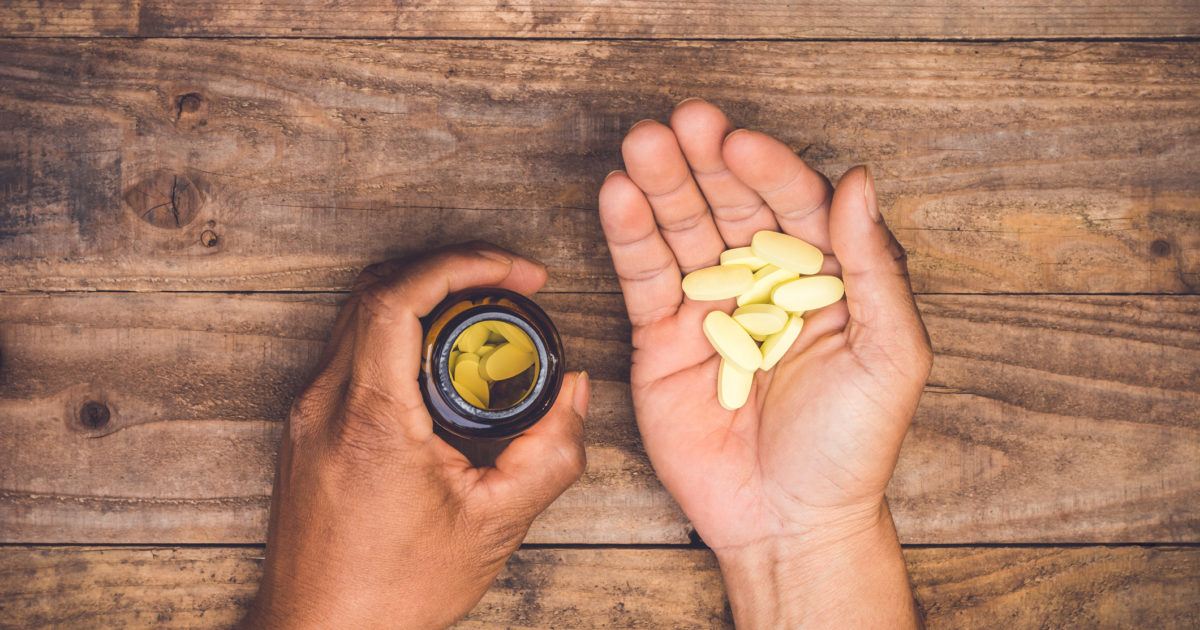 4 Things To Keep In Mind When Buying Vitamins Online 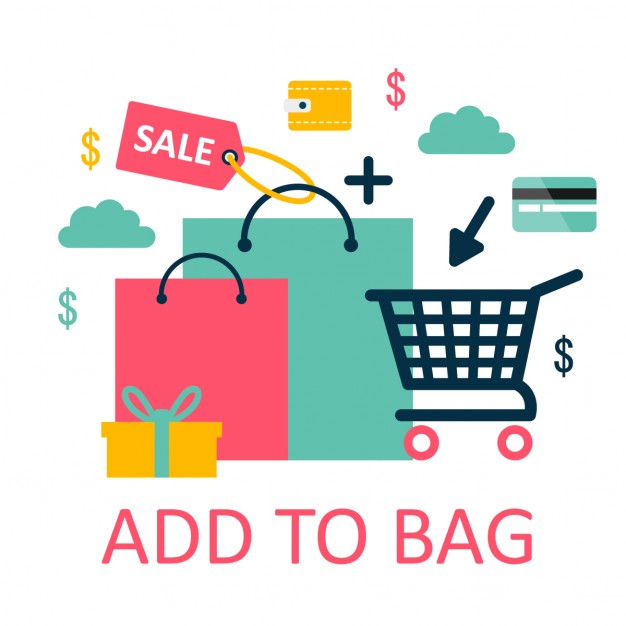 Is It Safe to Buy Vitamins Online?

Ready to Get Started?

THE INFORMATION AND PRODUCT DESCRIPTIONS APPEARING ON THIS WEBSITE ARE FOR INFORMATION PURPOSES ONLY, AND ARE NOT INTENDED TO PROVIDE OR REPLACE MEDICAL ADVICE TO INDIVIDUALS FROM YOUR PHYSICIAN OR ANY OTHER QUALIFIED HEALTHCARE PROFESSIONAL. THIS PRODUCT IS NOT INTENDED TO DIAGNOSE, TREAT, CURE OR PREVENT ANY DISEASE. AS WITH ANY DIETARY SUPPLEMENT OR VITAMINS, YOU SHOULD ALWAYS SEEK THE ADVICE FROM YOUR QUALIFIED HEALTHCARE PROFESSIONAL ON THE USE OF THE PRODUCT. CONSULT WITH YOUR PHYSICIAN IF YOU HAVE ANY HEALTH CONCERNS AND BEFORE INITIATING ANY NEW PROGRAM.

Say Hi to A Healthier Life

Stay up to date. Sign up to get the latest health news and wellness tips.