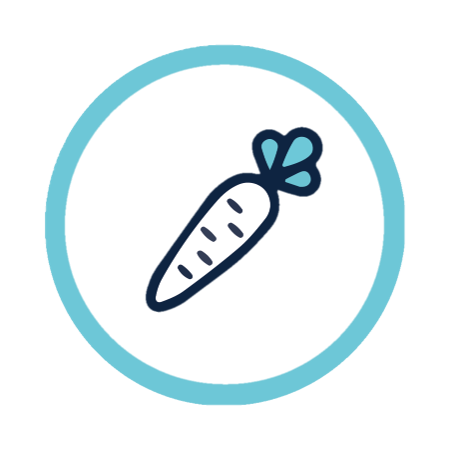 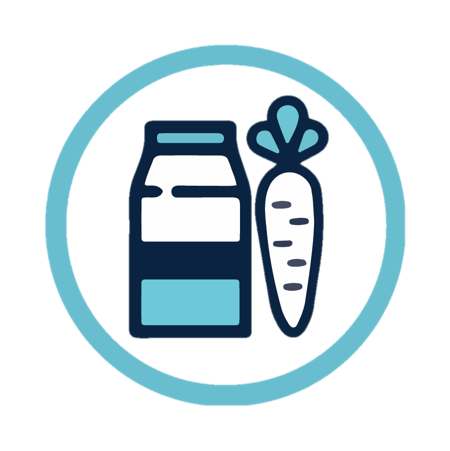 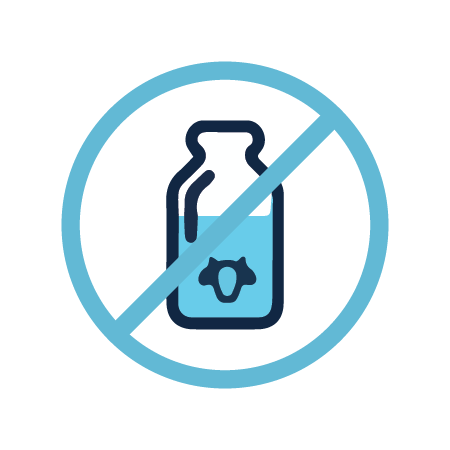 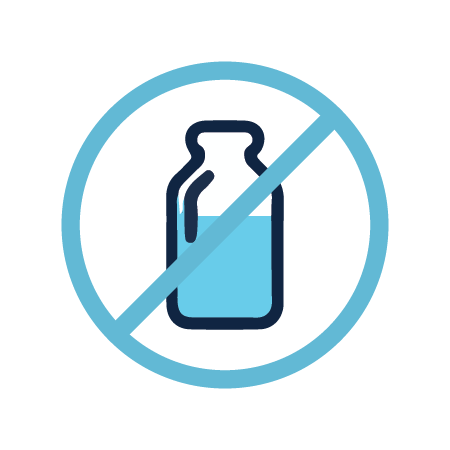 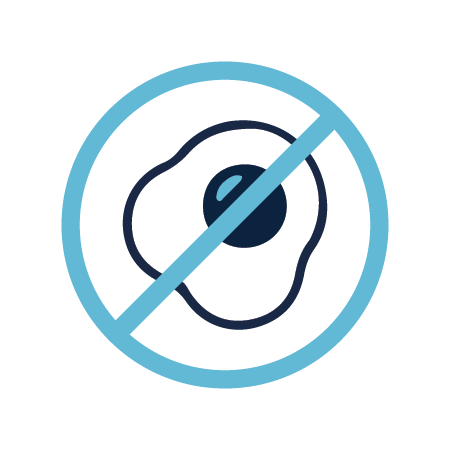 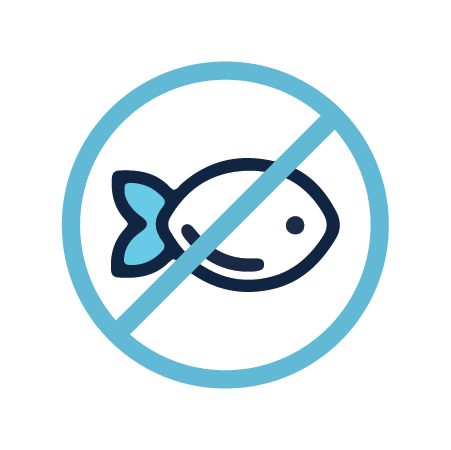 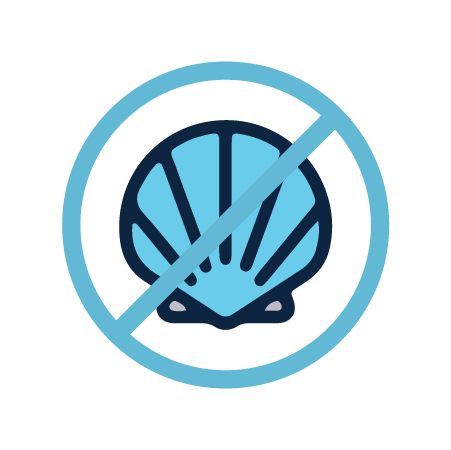 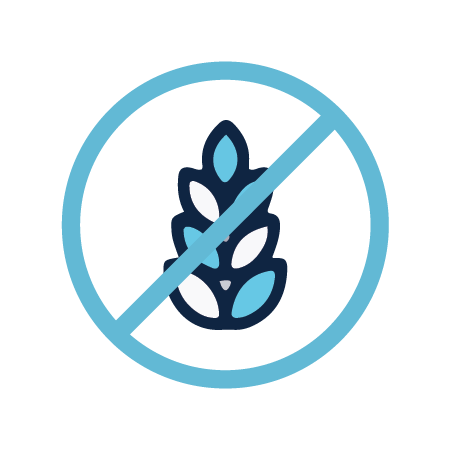 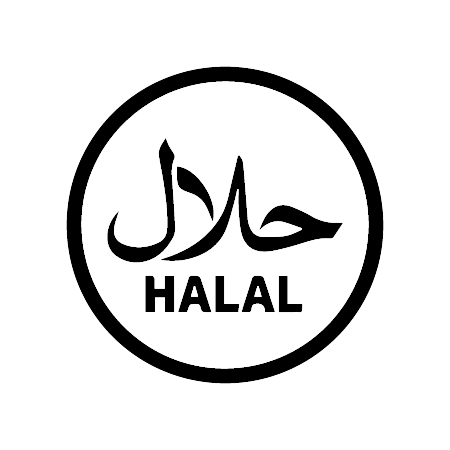 WHAT THE RESEARCH SAYS

The fruiting bodies and mycelium of Antrodia cinnamomea are shown to have protective activity against liver hepatitis and fatty liver induced by acute hepatotoxicity of alcohol[1,2]. Antrodia cinnamomea may exert its hepatoprotective effects, though different mechanisms such as scavenging free radicals responsible for cell damage, enhancing the enzymes responsible for antioxidant activity, inhibiting the inflammatory mediators[3]. 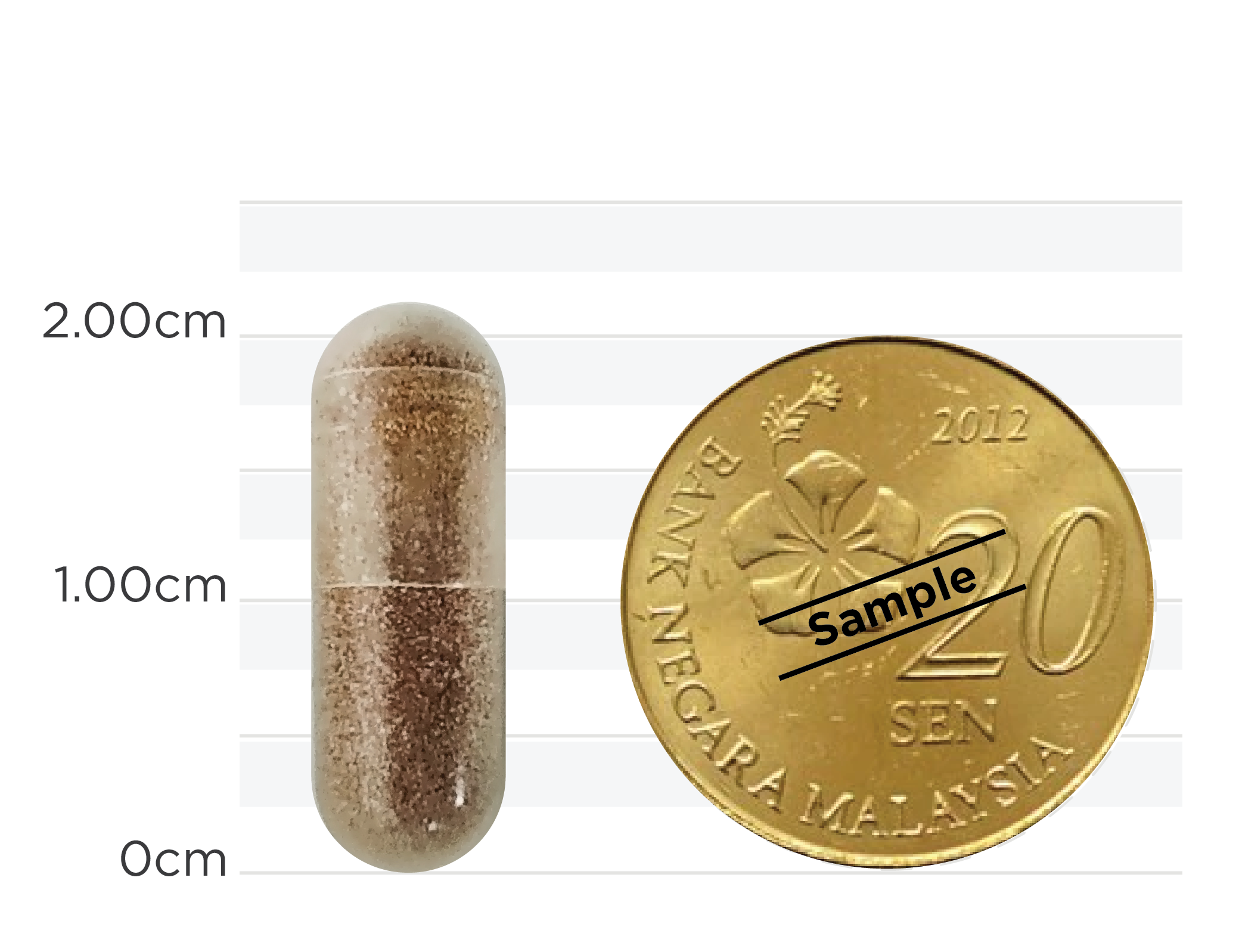 THE INFORMATION AND PRODUCT DESCRIPTIONS APPEARING ON THIS WEBSITE ARE FOR INFORMATION PURPOSES ONLY, AND ARE NOT INTENDED TO PROVIDE OR REPLACE MEDICAL ADVICE TO INDIVIDUALS FROM YOUR PHYSICIAN OR ANY OTHER QUALIFIED HEALTHCARE PROFESSIONAL. THIS PRODUCT IS NOT INTENDED TO DIAGNOSE, TREAT, CURE OR PREVENT ANY DISEASE. AS WITH ANY DIETARY SUPPLEMENT OR VITAMINS, YOU SHOULD ALWAYS SEEK THE ADVICE FROM YOUR QUALIFIED HEALTHCARE PROFESSIONAL ON THE USE OF THE PRODUCT. CONSULT WITH YOUR PHYSICIAN IF YOU HAVE ANY HEALTH CONCERNS AND BEFORE INITIATING ANY NEW PROGRAM.

Say Hi to A Healthier Life

Stay up to date. Sign up to get the latest health news and wellness tips.